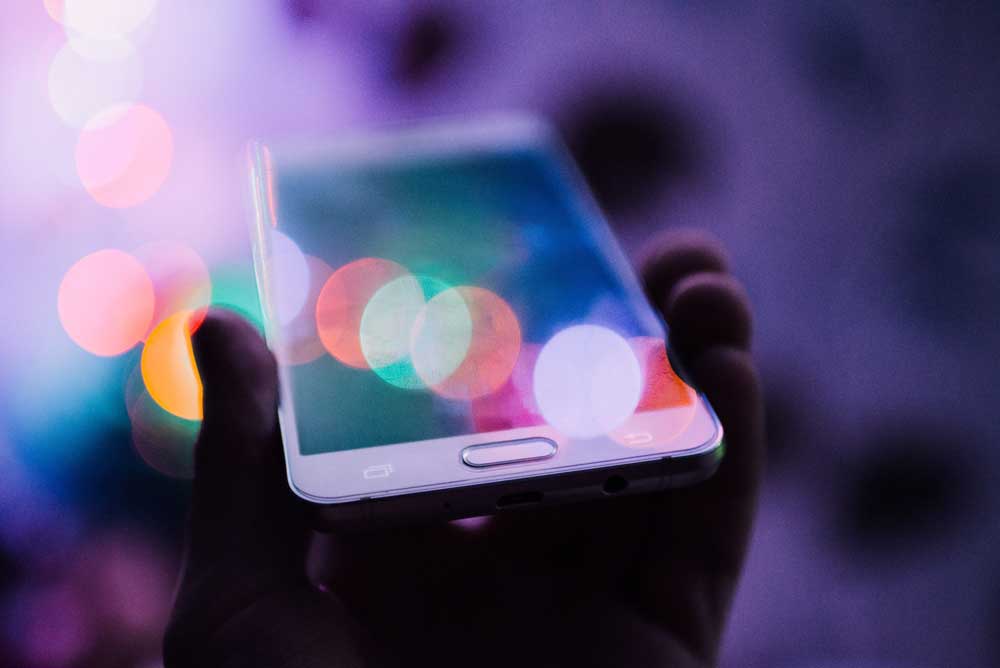 I believe in the power of mentorship and I sometimes get public relations students who contact me. I remember one who was writing a university paper and had a question about social media. I was a bit surprised. I thought it would be such an integral part of her culture because, at her age, she wouldn’t know a world without social media.

The question got me thinking and I realized that social media really began the same year I founded my media relations consultancy – 1997. While the Usenet system, a type of news messaging board was conceived in 1979, the first social media site – as we would define it today – was Six Degrees which made its debut that year. This was followed by the phenomenon of blogging sites which started to pop up in 1999. Then came Friendster followed by MySpace in 2003. Facebook debuted in 2004 and Twitter in 2006. These last two still dominate the social media space in spite of new entries like Snapchat and Instagram which is also owned by Facebook with its two and a half billion active users.

But back to the student’s question about social media. Of course it plays so many roles in our lives, but she was asking about PR and since I look at things through a media relations lens, this is more or less the answer I gave her.

The media landscape has evolved in the last twenty years and I think that social media has been the real game changer. Social media has changed the way journalists and PR practitioners work and share content.

For example, during the recent three-week intense manhunt for murder suspects in the wilderness of northern Manitoba, reporters got official information almost exclusively from the Royal Canadian Mounted Police (RCMP) Twitter feed. And much of the resulting reporting came via both traditional and social media.

I see the media as an interactive hybrid, a blend of print, radio TV, the Internet and social media. But, in spite of the evolution of new media and the digital age, the fundamentals of media relations remain the same.

The introduction of social media into the mix simply offers new channels and a new tool. I don’t mean to minimize its role in saying that it is a tool. I’d argue that it is an indispensable tool. You cannot organize a PR campaign without incorporating social media. And you cannot deal with a negative issue or a crisis without managing social media where things can mushroom out of control with lightning speed.

The advent of social media allows for more direct and interactive contact with target audiences. That said – when we’re not talking about breaking news – it forces PR practitioners to create more engaging content. They have to be at the top of their game in creating unique stories that everyone will want to share. Social media is very effective, but misinformation is a nagging issue. And, I would never discount traditional media which is also still effective and continues to be the source for much of what is shared on social media.

In a world where your tweet can be used as your quote of the day, the basic rules of media training still apply. And the key to successful media relations is still to build relationships, only now, one way to do that is through social media.

So I see positives and negatives when it comes to social media. It can help get the word out and spread it quickly. But, just as quickly, it can damage or even sink a reputation. So as a tool, it is, in many ways, a double-edged sword.

The PR student thanked me for my insights and I was glad to help. And now, in keeping with what’s expected these days, I share these thoughts on my website blog as well as on LinkedIn and other social media platforms. In return, I hope you will share your comments.