How to Persuade Your Boss to Go for Media Training 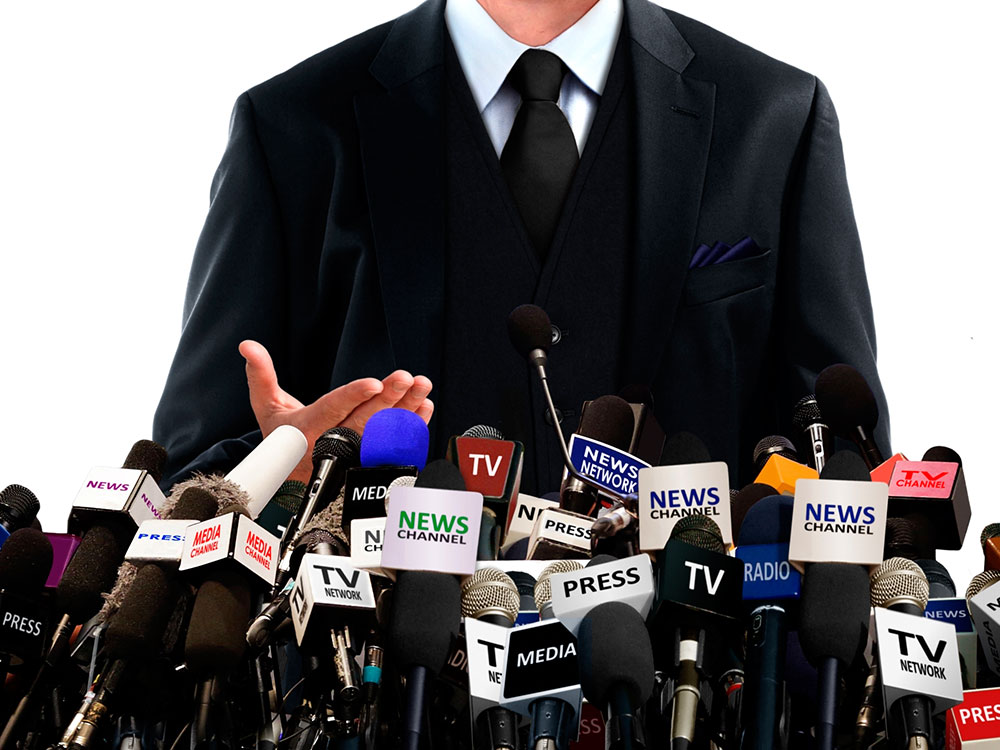 I wish I had a dollar for every time someone told me they didn’t need media training…that they were good speakers, knew their stuff and could easily do an interview with a reporter.

And then I wish I had another dollar for every time a PR professional told me that their client, their boss or their spokesperson could use help, but refused to go for media training and they didn’t know how to persuade them otherwise.

And how about yet another dollar for every time those same people later complained that they had been burned by the media.

I could take all that money and go on vacation!

In my business, I often hear the same complaints.

They misquoted me. Took it out of context. Got it all wrong.

They were out to get me.

But, as a former journalist, I would argue that reporters aren’t out to get anyone. They’re just doing their jobs.

When people are unhappy with their coverage, who’s to blame?

Isn’t it possible that it’s often their fault for not having understood the process, the particular interview format or how to effectively convey their ideas through the filter of the media?

Media training as we know it today has only been around for about 20 years. Before that, few people thought to go for training before talking to the press. And, initially, it was only the realm of top executives. I got on board in the early days so I’ve seen the evolution. At first, there were stories in the newspapers about this new phenomenon and its value. Now, even though media training is no longer new, many people are still not convinced of its value.

New research shows the demand for media training is growing.

Spendedge describes itself as a global procurement intelligence advisory firm. Quite a mouthful.

In essence, they do market research to help businesses make better buying decisions. In a recent report, SpendEdge came out with a with a number of insights regarding media training.

“The increase in spending on media training due to the rise in availability of digital platforms such as social media networks, e-newspapers, and digital media applications is fuelling the growth of the global media training market.”

“One of the key challenges faced by purchasing managers is the difficulty in evaluating and measuring the effectiveness and ROI of media training workshops due to subjectivity and lack of quantifiable and reliable metrics.”

So while it appears the media training market is growing, the challenge remains. How do you persuade your client or your boss of the value of media training?

Knowing how to talk to the media is an essential skill.

People may have the many abilities and talents it takes to run an organization, to have made it to the C-suite or even the corner office with a view, but that doesn’t necessarily mean they know how to make the most of media opportunities. I’ve run across a few naturals over the years, but not many. Most people could use a bit of polishing.

The media has become an interactive hybrid of print, broadcast, web and social that is constantly evolving with new technologies and emerging platforms. But interviews are still interviews and talking to reporters isn’t like talking just to anyone.

There are rules to learn and skills to master. It isn’t only about being told what to wear for a TV interview. Don’t get me wrong.  Appearance and body language are important. You want your look and your manner to support your position and not distract from your messages. But there’s so much more to media training. You learn the importance of key messages and how to use them. You also learn how to:

Beyond that, you learn how the media works and, more importantly, how journalists and bloggers think. And, keep in mind that the traditional rules of media training apply and are just as important and relevant in a world dominated by social media.

Clients often tell me that the training helps them not only when they’re interviewed by the media. The skills they acquire help them succeed in many other situations whether they’re dealing with questions from a crowd at a town hall or giving a presentation to their board of directors.

This is why people’s reluctance to embrace media training puzzles me. Why wouldn’t you want to increase your transferable skill set? Or improve your performance and build your confidence?

Media training is an investment that pays dividends.

Media training is time well invested. Perhaps the most persuasive argument is tying the investment back to measurable business goals and the bottom line. Remind your client or boss that media training is a business investment that can help boost an organization’s profile and protect its bottom line. After all, every time someone speaks to the media, they take a risk. Their reputation and that of their organization is at stake.

I often see clients who come to me because they’ve had a reputation-damaging encounter with the media. Why wait until you are embarrassed or your brand is tarnished when you could have prepared in advance?

I believe in working with trainers who have a strong journalism background. After all, they have an insider perspective. And the best sessions are those that are personalized not only to an organization’s issues, but also to the skill levels and needs of each participant.

Theory is important and I have clients who insist I give them presentations where I talk about all the rules and the dos and don’ts. But I’ve found over the years that practice is king. That’s why it’s best, if possible, to limit the number of participants in a session. That way they get more practice time which I believe equals more value.

The Spendedge research report supports the idea that practice is the most important aspect of media training.

“practical interviews are considered the best form of learning. Maximum value is derived when spokespersons are themselves interviewed, recorded and provided feedback.They are in the best position to respond when faced with a crisis situation.”

The report offers these tips for choosing the right media training firm.

In this digital age of 24 hour news cycles and social media, it’s critical to know how to cut through the noise, how to speak to target audiences on a variety of media platforms and how to convey key messages effectively.

This is true whether the news is good or bad, whether you’re making a positive announcement or dealing with a crisis.

The media spotlight can be harsh so it is wise to be prepared.