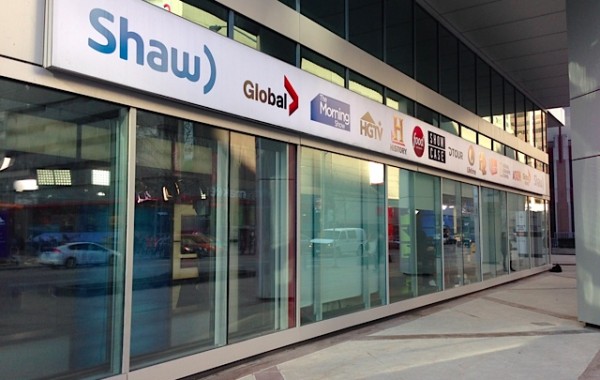 The last week has been devastating for the media industry in Canada. Two national broadcasters announced major layoffs. Shaw Media terminated 30 employees at its Global Television stations in several cities in a plan to consolidate local newscasts. And, just days later, the CBC eliminated 241 jobs bringing the total there to 1,400 in the past year. In some cases, entire units have been wiped out. CBC Edmonton lost all fifteen of its cameramen. There are friends and former colleagues among those who lost their jobs in these drastic job cuts and my heart goes out to them.

The media landscape is evolving.

These are challenging times for the media. The industry is being rocked by changing technologies, consolidation, declining revenue models and scandals like that of Jian Ghomeshi which has resulted in significant collateral damage.

Newsrooms have been shrinking and everyone is being asked to do more with less. A reporter now has to do the job of two or more to create content for the newscast or newspaper, the website and several social media platforms.

Professional roles are being re-defined.

Camera people can’t just shoot video anymore. They now have to edit video and more. They need to add to their skills base all the while worrying that they may soon become obsolete. I talked to a cameraman I know today. He still has a job, but in view of the latest round of cuts, he wonders when he might end up “working at Walmart”. These days, print reporters often shoot video to create additional content for the web. And, now some TV stations are asking reporters to do the work of professional cameramen using nothing but their iphones. One wonders about the future and what we’ll see when we tune into the six o’clock news.

The impact on media relations.

All of the upheaval in the media industry of course impacts communicators, in particular, those of us who work in media relations and crisis communications. The playing field is being re-designed and we need to find ways to adapt.

The first step is to understand the new realities of the media profession. We need to be even more sensitive to reporters’ deadlines and the pressures they face. My old adage of “Give them what they want. Give them what they need. And, make it easy for them.” will be truer than ever. And, building relationships will become even more important.