Social Media in a Crisis: Friend or Foe?

What we call “the media” is now an interactive hybrid. Traditional media, the Internet and social media have integrated to create a new playing field that requires a layered approach to crisis communications.

In a crisis, you can’t ignore social media.

In a crisis, your initial response is critical.

In the digital age, acknowledging a crisis quickly has become even more important. Everyone will be discussing your organization and your problem so you need to be prepared on the social media front. If you’re not leveraging social media, you’re asking for trouble because of the lightening speed with which your reputation can take a serious hit.

Use social media to monitor and communicate.

To stay ahead of the curve and see where you might be missing something or when you might need to tweak your crisis strategy, you need to monitor the conversation surrounding your crisis. More importantly, you need to be engaged and responsive. You want to get your information, updates and messages out directly…without filters, without editing…to this far-reaching audience. You need to contain the rumours and misinformation that can mushroom out of control on social media. 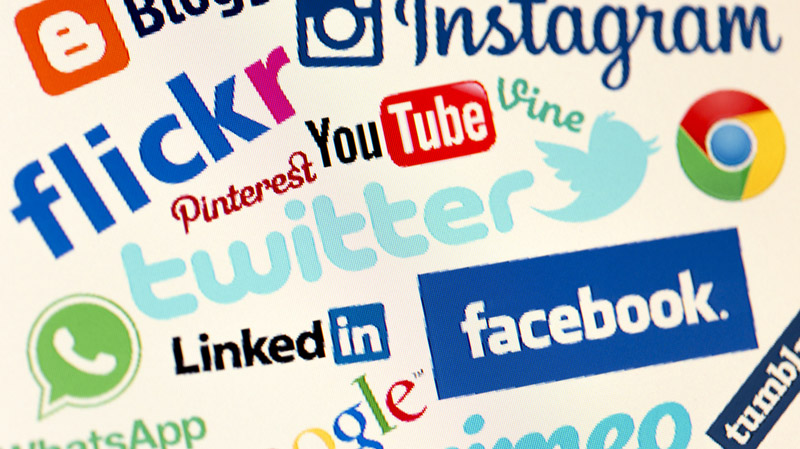 The social media landscape has evolved.

Recent numbers tell us that one in three people around the world now uses social media. While Facebook remains the most popular social media platform, there are many others to consider. Twitter, for example, has been re-defined as a real-time news platform. Research conducted for the American Press Institute shows that 86% of users are on Twitter to get news and share it. That sounds like a good reason to use its hashtag system to your advantage in a crisis. Since most of your stakeholders and potential audiences… from your customers and clients to journalists…use social media, doesn’t it make sense that you should too?

Journalists use social media regularly in this age of the 24 hour news cycle where a tweet can be used as a soundbite. Twitter has been the vehicle of choice for reporters, but Facebook is trying to lure them away with two innovations. Facebook now allows journalists to live stream broadcast over the platform through its Mentions App. The company wants reporters to see Facebook as a news gathering vehicle and a preferred distribution channel that will allow them to post live reports during breaking news such as a crisis. Facebook has also launched Signal, a tool to help journalists sort through the noise to find content on both Facebook and Instagram.

Challenged by the complexity of the new media culture?

It might be time hire a social media manager. That person would be a member of your team when creating your crisis communications plan and certainly a key player in the event of a crisis.

Ignore social media and you could get burned.

Many companies including British Airways and even Johnson & Johnson whose handling of the Tylenol crisis in the 1980s became a blueprint for the general rules for damage control have been criticized for not being up to the task of managing social media in a crisis. Johnson & Johnson’s lack of preparedness was especially evident when angry parents along with medical and environmental groups expressed their worries about cancer-causing agents in the company’s baby shampoo. The company missed several opportunities to re-affirm its brand as a champion of consumer safety. These types of missteps make it harder to recover and re-build your brand.

Effective crisis management requires strategic communications. You need to choose the vehicles that will best reach your particular audiences. But, in today’s world, it’s wise to cover all your bases. Make social media an integrated element of your crisis communications plan.