Imagine you’ve worked at the same television station for many years. Then imagine that days before Christmas, you’re told the company has gone bankrupt and tonight’s six o’clock news has been cancelled. You’re not only out of a job, you’re leaving without severance. This is what happened to about one hundred media professionals at CHCH in Hamilton. Some have been hired back, but the station has slashed three-quarters of its local programming and the federal government’s labour standards division has launched an investigation into the bankruptcy.

Recent years have been stormy.

Major players in the media industry have had to make serious cuts. The CBC, Shaw, Bell Media and, more recently, Postmedia and Rogers Media have all been forced into restructuring and layoffs. We’ve also seen smaller operations shut down completely. And, others like the Guelph Mercury which became a daily newspaper in 1867, have had to shift to a strictly online presence.

The media landscape is shrinking.

A more optimistic person might say the media landscape is evolving. Either way, I think we’d all admit that these are challenging times for the media. Opinion pieces quibble about whether there should be a government inquiry into the current media crisis. But the reasons for it are self-evident. The industry is being rocked by changing technologies, consolidation, declining revenue models and scandals. This is the digital age of citizen journalists, brand journalism and the hyperconnectivity prompted by social media.

Newsrooms need to do more with less.

A reporter now has to do the job of two or more to create content for the newscast or newspaper, the website and several social media platforms. Professional roles are being reconfigured. Camera people can’t just shoot video anymore. They have to edit video and more. Print reporters are required to record video to create extra content for the web. And, now some television reporters are being asked to do the work of professional cameramen using nothing but their iPhones.

Upheaval in the industry impacts communicators.

The media playing field is being redefined and those of us who work in media relations need to find ways to adapt. We still have to ask ourselves if the story is newsworthy and if the target audience will care. And, we still have to craft a clever pitch. But if we want earned media coverage and we want to properly target journalists, bloggers and social influencers, there are new rules.

Remember the days of long chats on the phone or taking a reporter to lunch? Now, it’s all about the strategic use of social networks and targeted emails. Don’t insult reporters with a blanket pitch. Engage in a meaningful way long before you ask for something and make sure you personalize your request.

Journalism and PR need each other.

In spite of the new tools and methods, the connection between journalism and PR continues to be a two-way street. Since both sides need each other, it’s essential that communicators understand and appreciate the changes in the media industry. 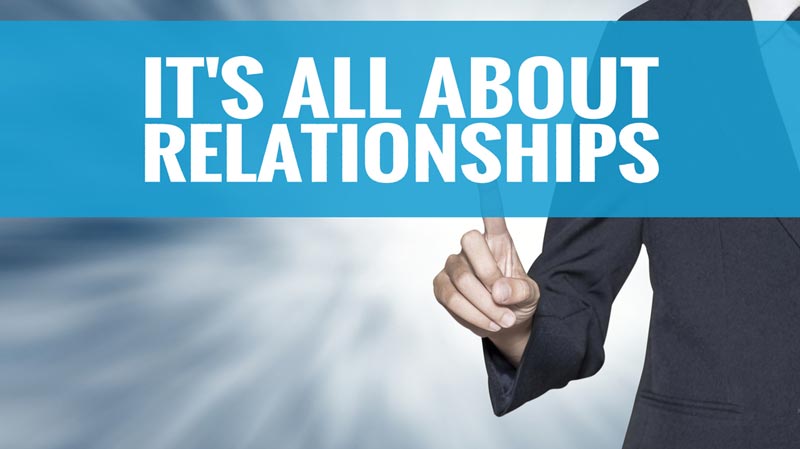 There is a new reality. But is it totally new? I would argue that, in one way, we’ve gone back to fundamentals. Even though we need to update our skills and approaches to reflect the new reality, we also need to be even more sensitive to reporters’ deadlines and the intensified pressures they face. More than ever, the emphasis should be on building relationships.