How Media Training Can Save Your PR Job

Your boss wants media coverage. You’re pretty proud of yourself because you’ve persuaded a reporter from a major newspaper to do a story. So, you arrange an interview with the CEO. He’s thrilled and your star in the public relations department is rising. You even start to plan when you can ask for a raise. And, then the day of the interview comes.

Part way through the interview, to your horror, the reporter starts to ask a lot of pointed questions about a completely different topic. The CEO is unprepared for the questions. Suddenly, he looks nervous and starts to wing it. He begins to ramble and inadvertently reveals company information that shouldn’t be released to the public.

Two days later, a negative story appears in the paper. The company comes under attack on social media and its stock price plunges. Everyone blames the reporter, but many also blame you. You slink through the office trying not to be noticed. The CEO and the board of directors are furious and your job is on the line. Now, instead of planning for a raise, you’re thinking about how long it will be before you’re on the unemployment line. 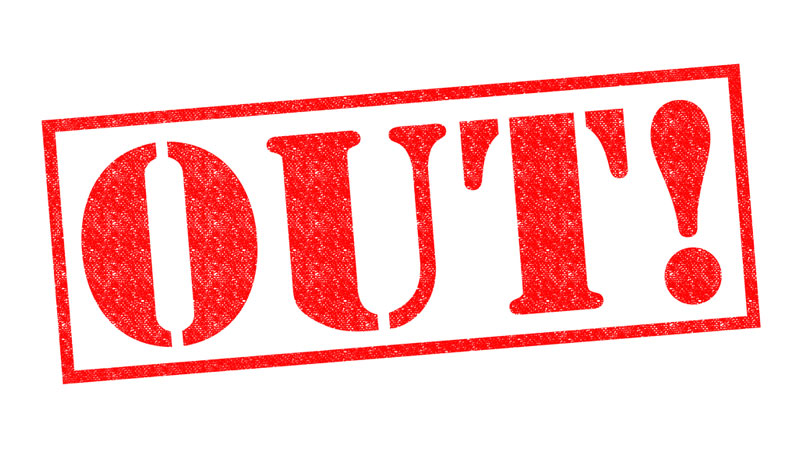 You may not have done anything wrong.

You may have researched the reporter’s reputation. You may have had a detailed discussion with him about the original subject. You may have tried to prepare your CEO, but, typically, he was too busy for more than a quick primer on what to expect. He may or may not have read the Q and A and suggested key messages you prepared with such care.

The reporter threw a curve.

Not all reporters are created equal. Some are more honest about their intentions. Maybe this reporter went off on an unplanned tangent. Maybe his questions were triggered by something your CEO mentioned. Maybe he misled you because he wanted access to your CEO to be able to tell a better or more important story. Maybe he downright lied about his interest in the story you pitched. You’ll never know and it doesn’t really matter.

Could this situation have been prevented?

It may turn out to be the straightforward, positive interview you were expecting. If so, great! But, if, at the back of your mind, you’re always expecting a negative turn, you’ll be much more able to handle it should it happen.

There are media strategies and skills to learn and practice.

You need to know the dos and don’ts. And, you need to know what to say and what not to say. But you also need to know how to not answer a question. What’s the best way to avoid hypotheticals, speculation and rumour? Media training will teach you how to re-frame an unexpected or unfriendly question and how to re-focus an interview that goes off the rails.

Often people consider media training after a disastrous interview that embarrasses the spokesperson and the brand. Why not recognize the value of media training before that happens?

Assess your spokespersons. Are they ready to talk to reporters? If you feel you’re not equipped to provide them with training yourself or if you feel they won’t take your efforts seriously or if you feel uncomfortable critiquing the boss, perhaps it’s time to call an expert.