Are the Tylenol Rules Still Valid?

In 1982, Johnson and Johnson set the standard with its Tylenol crisis. There were seven deaths in Chicago when someone tampered with extra strength Tylenol and laced them with cyanide. The company did all the right things. For the first time, a CEO was front and centre from beginning to end. The company issued a massive re-call. When a similar incident occurred in 1986, they went one step further. Despite the cost, they revamped the product and created a triple safety sealed resistant package. They cancelled TV ads, set up a hot-line and offered refunds. People thought the brand would never survive, but it did. How organizations respond in a crisis started to be judged by what many communications people called the Tylenol rules.

These rules for damage control and crisis communications continue to be valid; but, these days, we need to consider how media and our channels of communication have changed. Due to the speed of the digital age and the social media revolution, the audience has changed. Now, the public expects and demands almost instant access to information. They also want to comment on that information and share it with their online communities. That’s the new context, but the rules still apply. 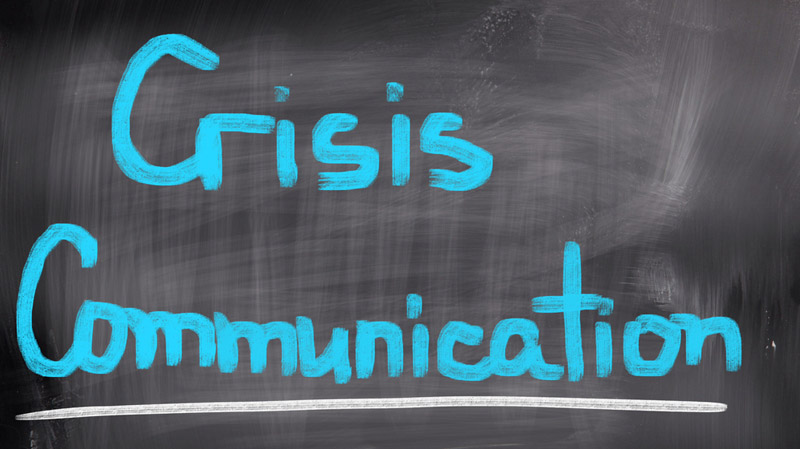 The bunker mentality doesn’t work. Be visible. You have to make yourself accessible and you have to do it as quickly as possible. Your initial response is critical. You want to think things through, but don’t take too long. You don’t want people to say you’re hiding something. In a crisis, people are very quick to judge and blame. And, once they have their minds made up, it’s hard to make them change their thinking. In general, don’t hesitate. It’s important to be pro-active, not just reactive.

One of the problems with waiting too long to respond is that it opens the door for others to set the agenda. During a crisis, the media machine will be hungry for information. If you don’t provide it, it will create it. Reporters can talk to stakeholders or anyone with a vested interest. Their created angles can be speculative in the early stages of a crisis, but they can do serious damage. Similarly, things can really mushroom out of control with the spread of opinions and misinformation on social media. If you want to retain some control over the coverage of the story, you should provide the messages you’d like to see conveyed through the traditional media and social media.

Playing truth or consequences with reporters is a dangerous game. Time has shown that, ultimately, cover-ups don’t work. You want to tell the truth and don’t let someone else beat you to it or you’ll be starting out on the defensive. Also, it’s important to let all the bad news out at once. Don’t be forthcoming in dribs and drabs. That approach just prolongs the negative coverage.

Try not to appear defensive and show you care. What’s required? Sympathy, empathy, apologies, condolences? Whatever is required…make sure your concern appears sincere. A hollow, insincere apology can do more harm than good.

If it’s appropriate, take responsibility for the crisis. Looking for a scapegoat can be a risky strategy. It’s easier to look for someone else to blame, but that approach usually backfires.

Actions always speak louder than words. Vow to address the issue and then do what needs to be done. And, just as important as your quick actions is letting everyone know what you’re doing.

Try to stay ahead of the curve.

You want to anticipate the story because it’s always harder to play catch-up. Monitor media coverage and social media channels closely so that you can change your strategy as needed. If you need help, hire a monitoring service.

The rules of damage control apply to all cases, but exactly how you respond will depend on the type, size and origin of the crisis.

Managing a crisis effectively doesn’t make it go away. It doesn’t change the facts. It simply gives people well-thought out, well-delivered messages in a timely fashion. It gives them an intelligent, rational context. And that can help avoid an emotional storm that could ruin your reputation. Don’t let one negative situation define your brand. Remember it’s often not the crisis, but how you handle it that leaves the lasting impression.