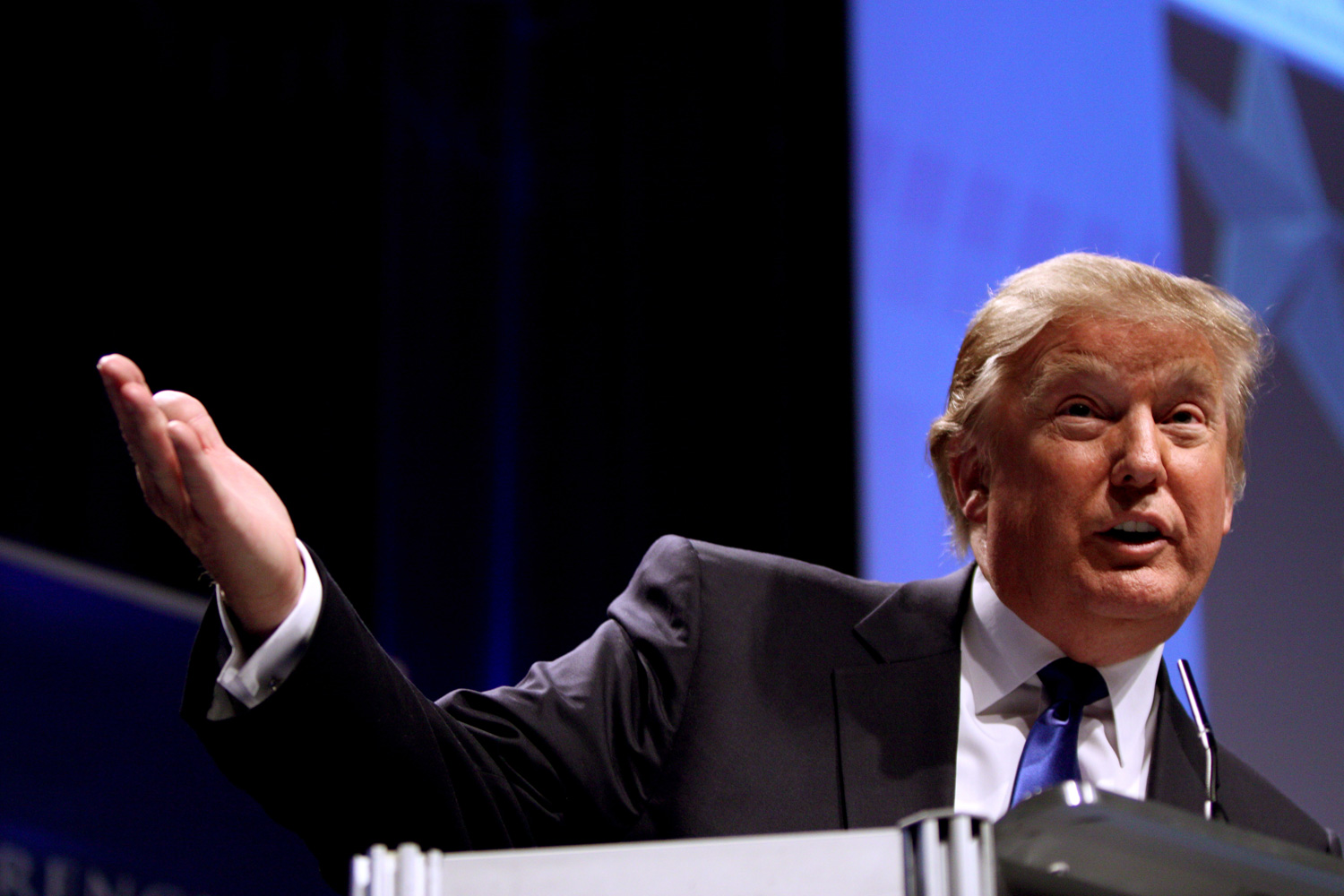 As a Canadian, I try to refrain from comments on Donald Trump. But as we near the end of a very long and unusual campaign, I can’t resist. I’m not adding my voice to the countless pundits in the political forum, rather I’d like to share some thoughts from a media relations perspective.

Donald Trump’s unconventional demeanour and approach have won him unexpected support. He says he loves social media and has proven masterful in accumulating millions of followers on Twitter and Facebook. He has even received what many might call more than his share of earned coverage from traditional media. The more outrageous his comments…the more mistakes he makes with the facts…the more coverage he gets. Strategy or serendipity, it seems to have worked in his favour.

But Trump is a bit of a contradiction. He is media smart in some ways, but not in others. While the media, both traditional and social, have provided him with an almost constant platform, he continues to make mistakes that can come with a price. No matter who you are, you shouldn’t ignore the basic rules. Here are some Trump lessons to remember.

Lesson #1: Always assume your microphone is on.

While it didn’t happen during the campaign, Trump’s lack of savvy about microphones came back to bite him eleven years later. A month before the final vote, the Washington Post released the now infamous tape of Trump and then Access Hollywood host Billy Bush lewdly degrading women. Anyone who has taken media training 101 knows that you should always assume your microphone is on.

When you’ve been caught red-handed, you have to take responsibility for the mess. And, that means making an apology. But that apology needs to appear sincere. Trump’s apology for his vulgar comments missed the mark entirely. First, he qualified it by saying…”If I’ve offended anyone” as if he was surprised that his words might be offensive. Then, he dismissed his remarks as “locker room banter” as if that made them acceptable. And, in the same breath, he went on the offensive attacking Bill Clinton saying his transgressions were far worse. I would call that a non-apology.

In his interviews and during the final debates, Donald Trump constantly ignored questions he didn’t like to pursue his own agenda. When faced with a negative or controversial question…one you’d rather not address, it’s better to acknowledge the question. I’m not saying you need to answer it, only acknowledge it in a benign way that won’t compromise you. Then you can bridge back to your messages and the points you would prefer to make. This is a far more effective strategy. Ignoring the question just prompts the interviewer/moderator to probe further and it leaves the audience muttering about why you aren’t answering the question. Neither result serves you well.

In the business world, it’s best to avoid saying anything negative about your competitors. Yes, this is politics and not business so some jabbing is expected. It’s part of the game. But what happened to the high road? To call your opponent a liar, an enabler, a criminal who should be in jail and the devil is low on any playing field. This approach does not reflect well on Donald Trump.

Throughout the entire campaign, Trump has gone out of his way to blame the media and ridicule individual reporters. He has tried to control and manipulate the media in many ways including keeping reporters out of his events. Even during the debates, petulant accusations of things being rigged against him and not being given equal time for his responses reflect his total lack of respect. His rages against the media stir up his supporters who also turn against the media and have even put reporters in jeopardy.

It’s common knowledge that Trump doesn’t like to prepare. He doesn’t want to prepare for media interviews and he did not prepare for his debates with Hillary Clinton. He simply answers off the cuff. He spouts whatever comes to mind and that is never as effective as a well-thought out response. His rants do not come across as prepared, polished or presidential.

The media spotlight has helped Donald Trump collect a huge wave of support, but his many media mistakes could be enough to poke holes in that support. In the end, they may contribute to the reasons he loses the final prize.