What Volunteering in Bolivia Taught Me About Communications 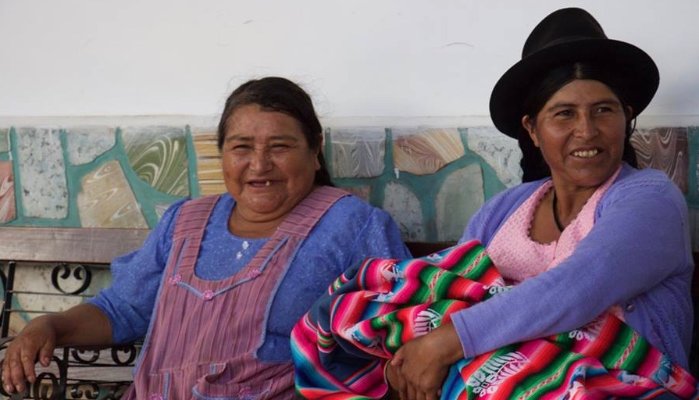 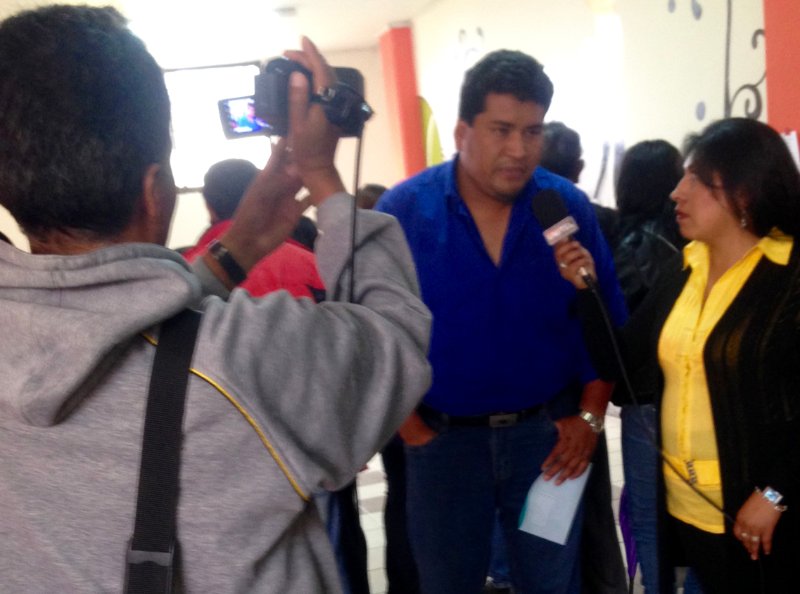 The temporary vision clinic set up by MMI Canada in Sucre, Bolivia was big news. The press conference was my environment. But, at the same time, it wasn’t. Beyond the media, the room was packed with hundreds of the poor who were there for the gift of better sight. 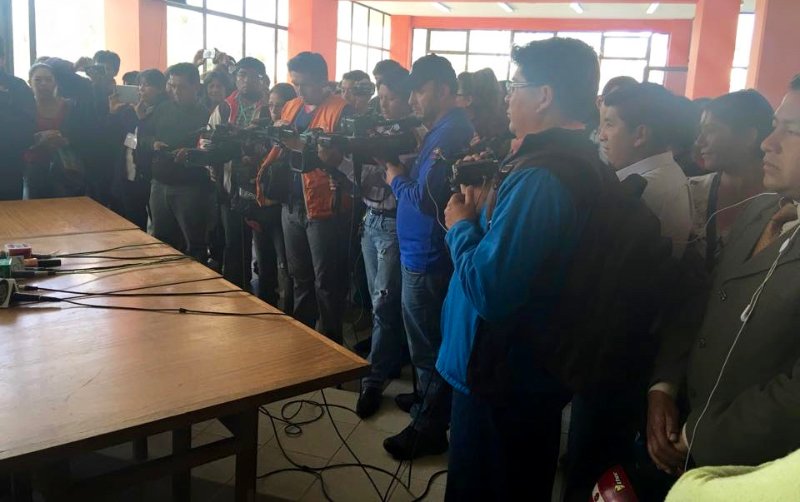 My husband and I had joined 45 other volunteers from Canada, the U.S. and Germany for a two week medical mission. The group included ophthalmologists, nurses, an optometrist and general helpers. 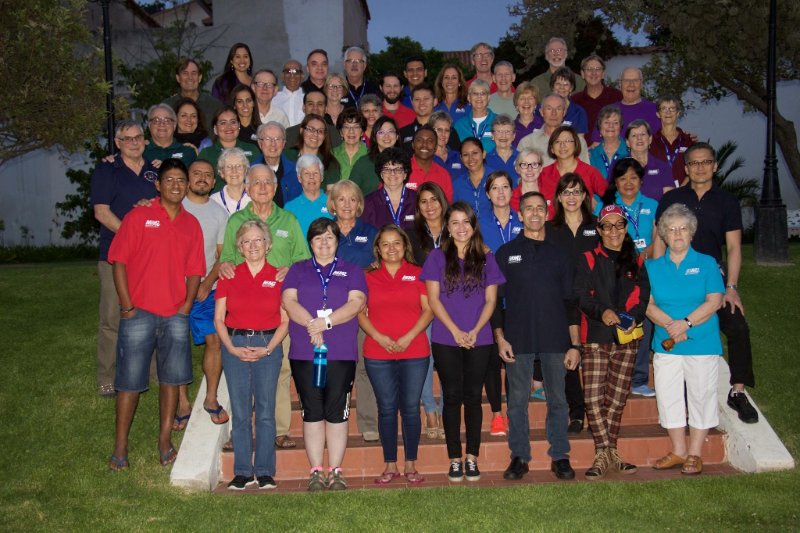 The clinic materialized out of boxes and suitcases and, in a matter of hours, we were seeing patients. Many people traveled for several days sometimes by foot from the surrounding hills. And, along with those from the city, they waited in line on the street in the sun and the rain for an average of three days to get an entry ticket. 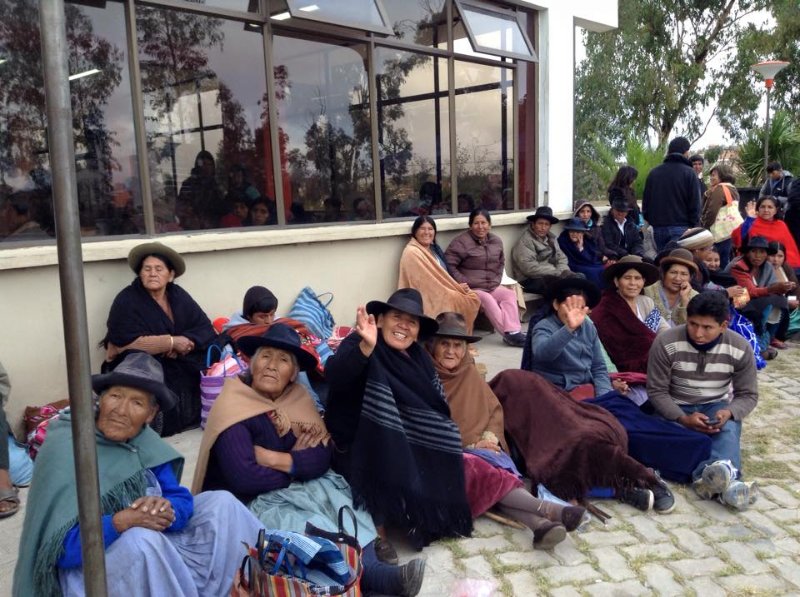 Food vendors set up shop to supply the crowds waiting to see us. Hundreds of people came through our doors every day looking for help they couldn’t otherwise afford. 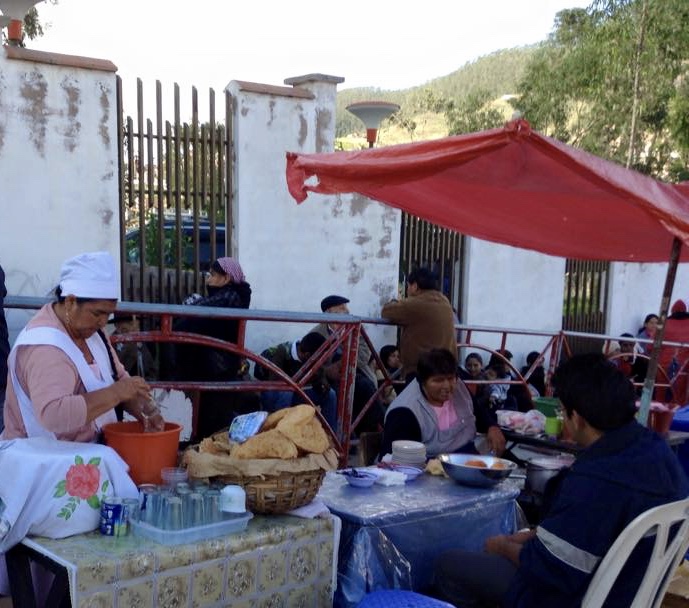 It was an amazing experience for me in many ways. It’s extremely gratifying to help those in need. But, as a communicator, my time at the clinic in Bolivia also reinforced for me the importance of communications and connecting with your audience in a way that the particular audience can understand. In Bolivia, it was a question not only of language, but dealing with people who often had little or no education and little or no understanding of the medical process. 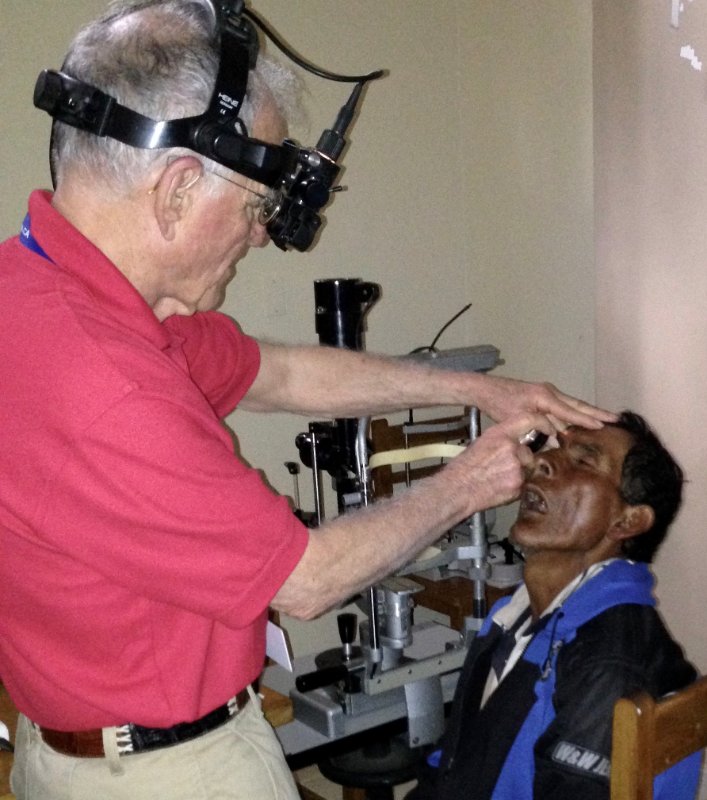 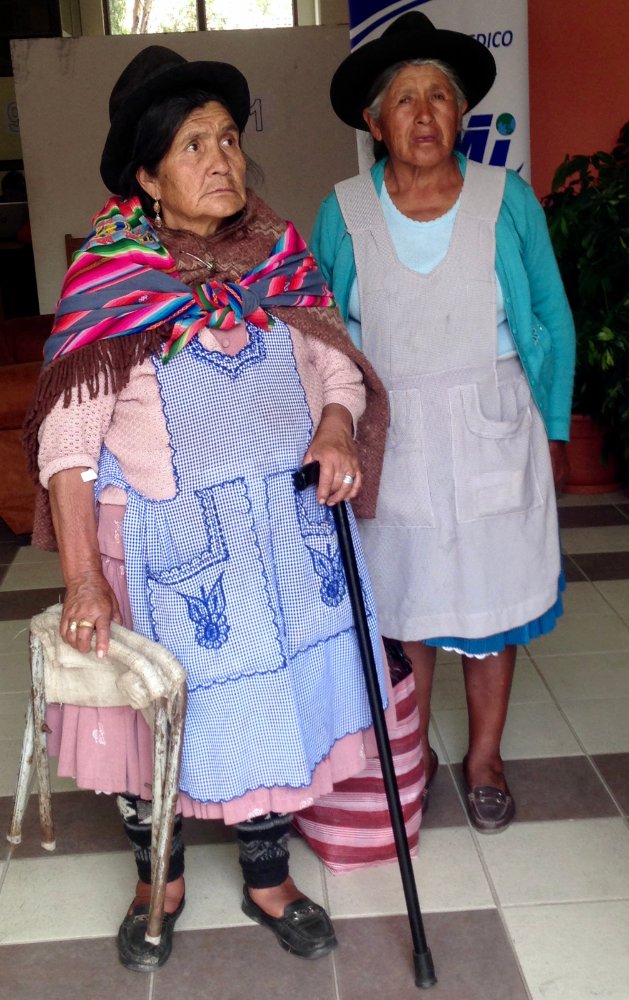 My role as an interpreter was to assist in all the interactions between our team and the patients. As the volunteers spoke only English, I worked in all areas of the clinic explaining the different types of testing and helping the doctors diagnose patients by collecting their history and symptoms and then communicating the diagnosis, medical options and next steps. My purpose was to inform, combat fear, reassure and, at times, persuade. Some cases required layers of translation because some of the patients spoke only Quechua, one of the indigenous languages of the area. So while I translated from English to Spanish, we needed someone to translate my Spanish to Quechua…a fascinating process.

In my work in the area of media relations, I often talk about the need to connect with your audience in simple terms. Lose the jargon and give them the highlight package. I also stress the importance of key messages. In Bolivia, we needed to connect with the patients in their language and in a simple way that they would understand. And, the most important key message we wanted to convey to everyone was the importance of protecting your eyes. In other words, wear sunglasses. Many of the problems and diseases we saw could be traced directly to overexposure to the sun. 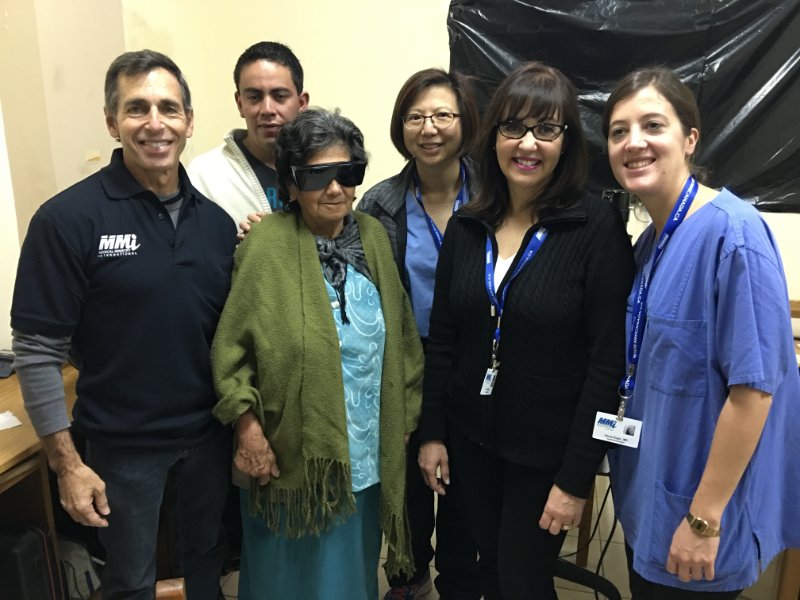 Some cases were very sad…people whose vision was so far gone and neglected that there was nothing we could do to help them. But many others have improved vision because of the expertise of our top-notch medical team. We changed lives…not only those of the patients, but their families as well. And, the appreciation was palpable.

Over the two-week period, we saw 4,044 patients. We gave out 3,081 pairs of glasses and conducted 304 surgeries for cataracts, glaucoma and other ocular conditions. We also provided 26 patients with prosthetic eyes. 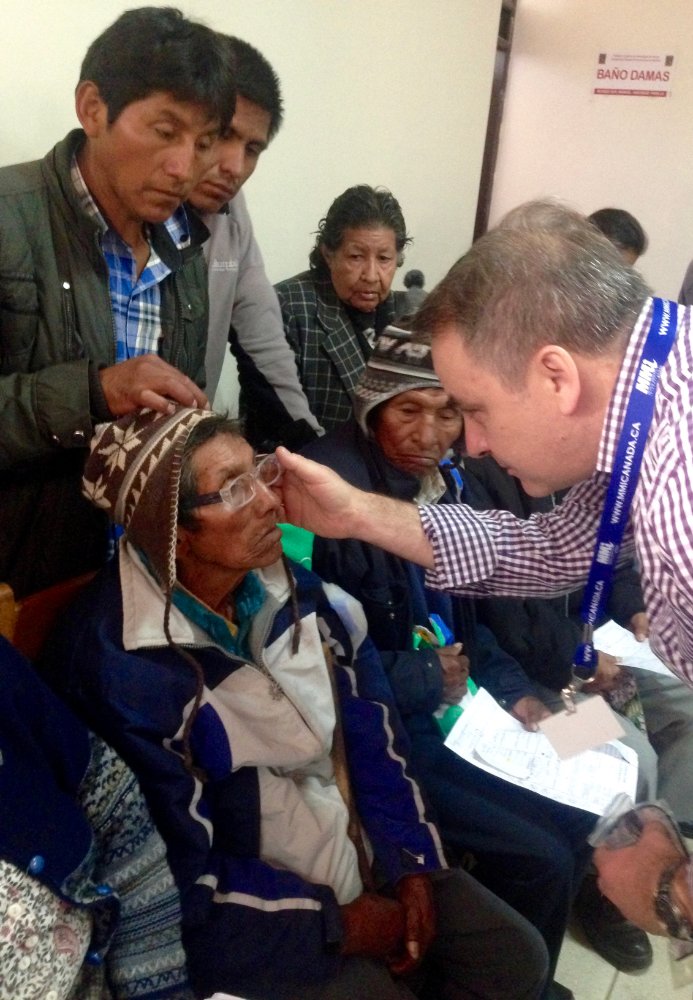 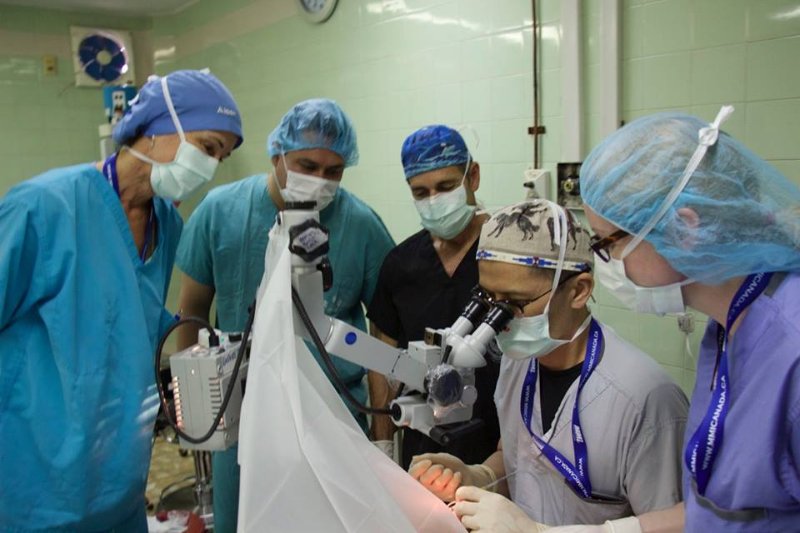 But it’s not the numbers that are important. It’s the people and their stories. And, again, as a communicator, it’s what I preach. Tell a story. That’s what will grab people’s attention. So it’s the lovely, soft-spoken people of Bolivia and their stories that will remain in my heart.

I’ll always remember little Maria Fernanda who will have to wait until next year when she’s older to have surgery to remove her cataracts and correct her strabismus. 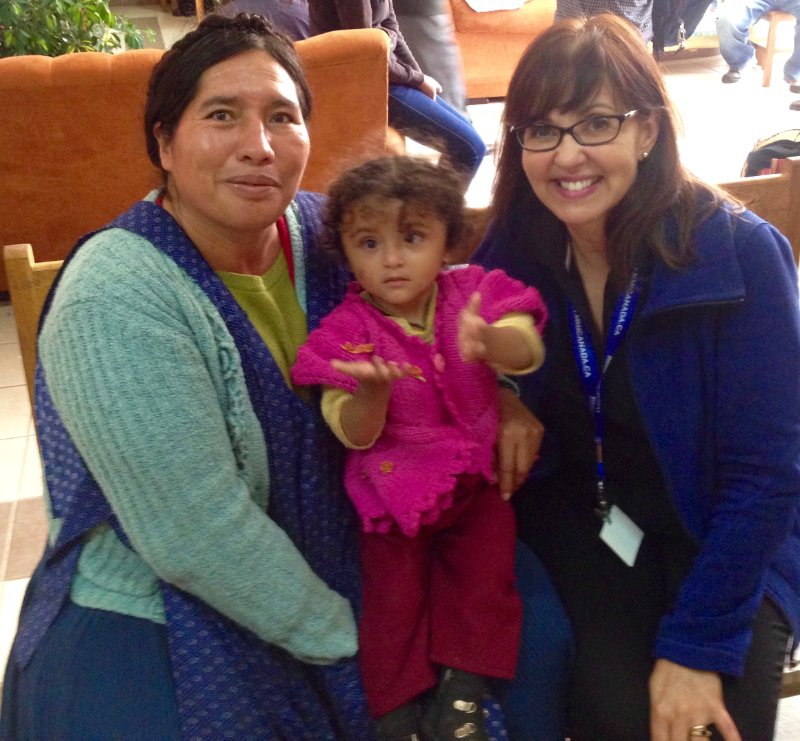 Severena needed cataract surgery to recover her vision. Her family told me how she chose her shoes and outfit very carefully…worried about “what the doctors would say” if she came to the clinic in shabby clothes. 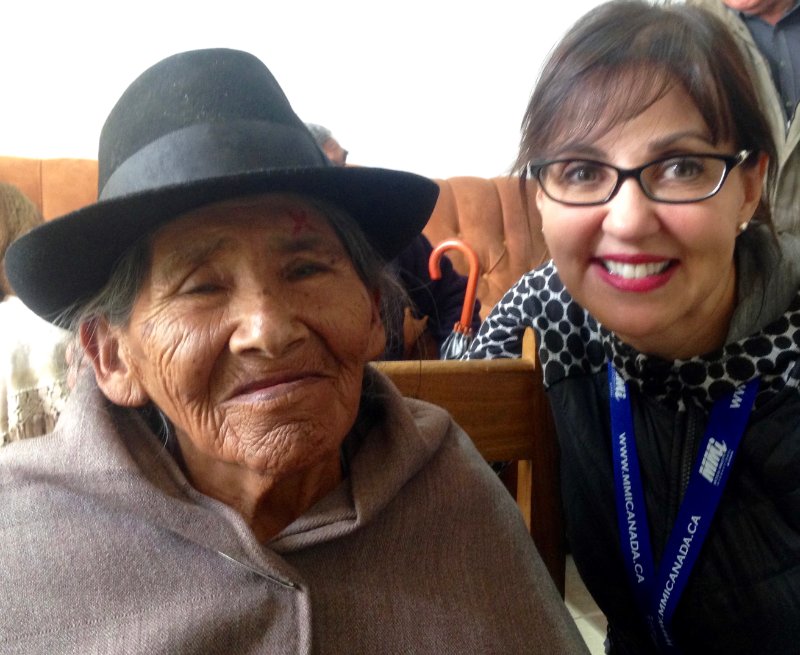 When her eye patch came off after the operation, she was excited to tell me that she could now see me. 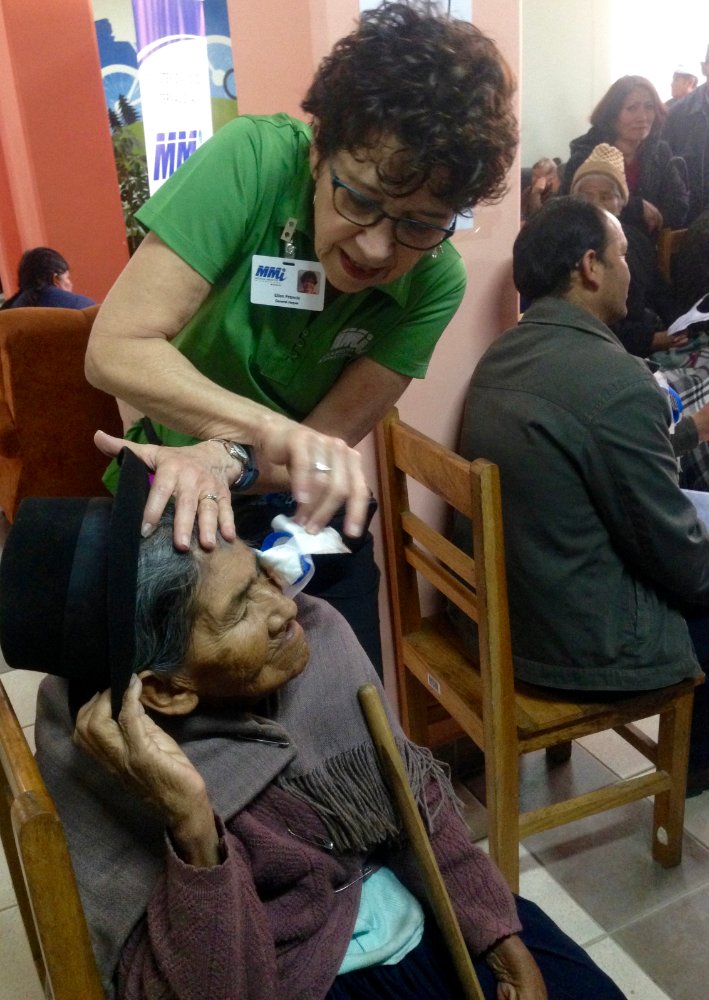 Young Alex was a real trooper during his cataract surgery. 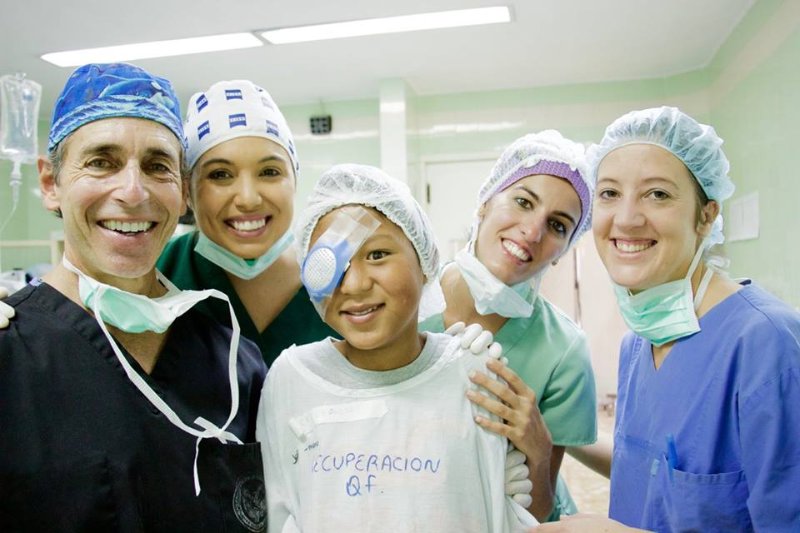 He then had a second procedure for laser correction of some cloudiness and his biggest concern was the recovery period. He didn’t know how he would survive a whole month without playing soccer. 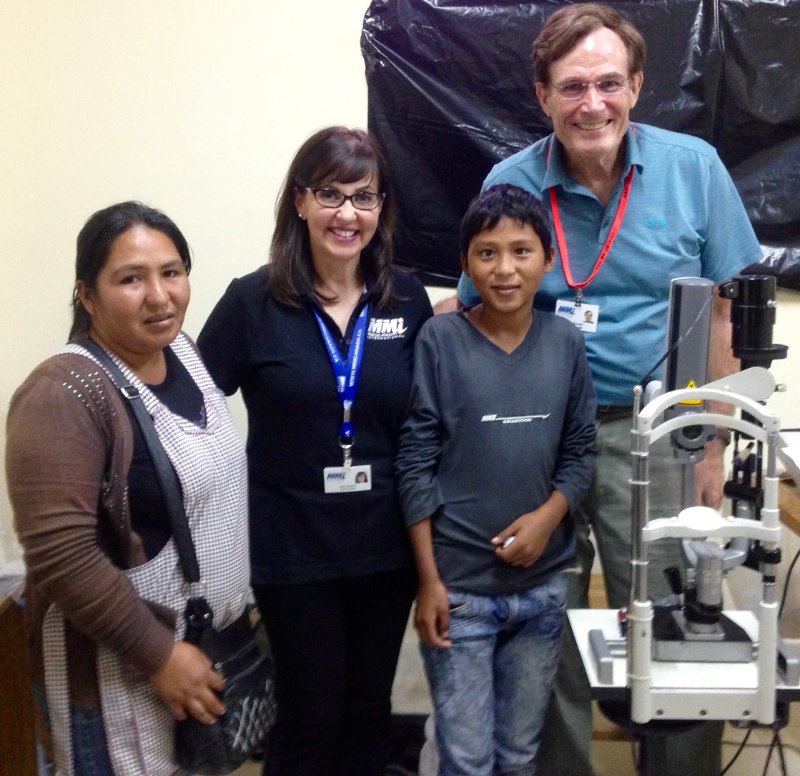 Our very first patient, Catalina, was a favourite at the clinic. She was always ready to pose for a photograph. 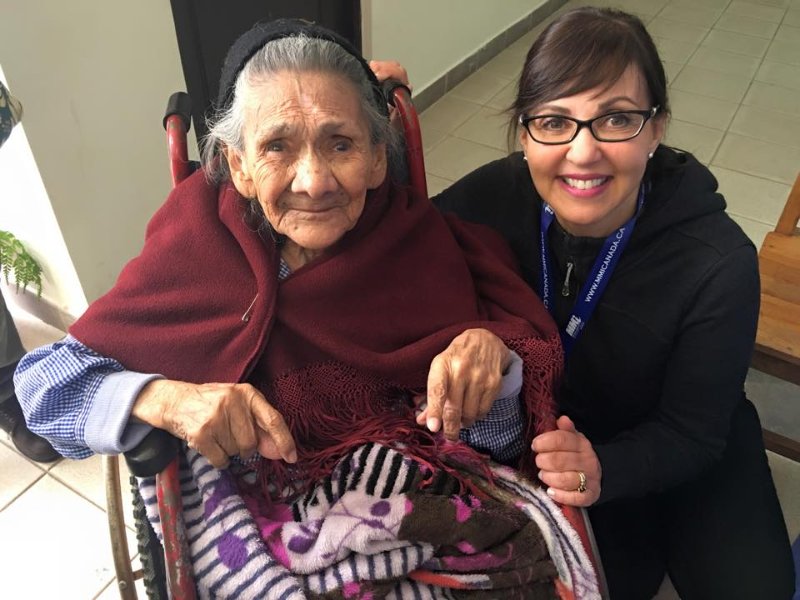 She was also a favourite at the Santa Barbara Hospital where our team had special surgical privileges. 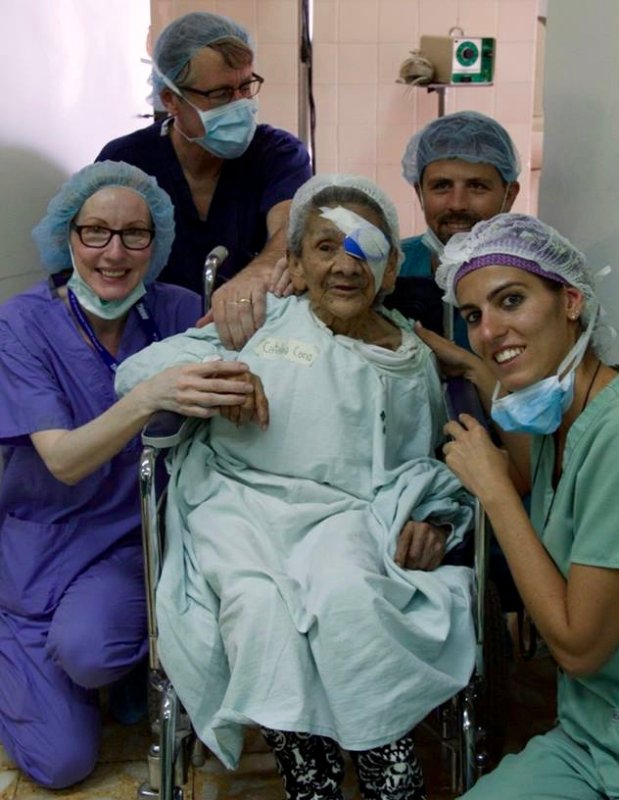 Catalina gave me a big smile when I told her that the sunglasses we gave her to protect her eyes made her look like a Hollywood star. 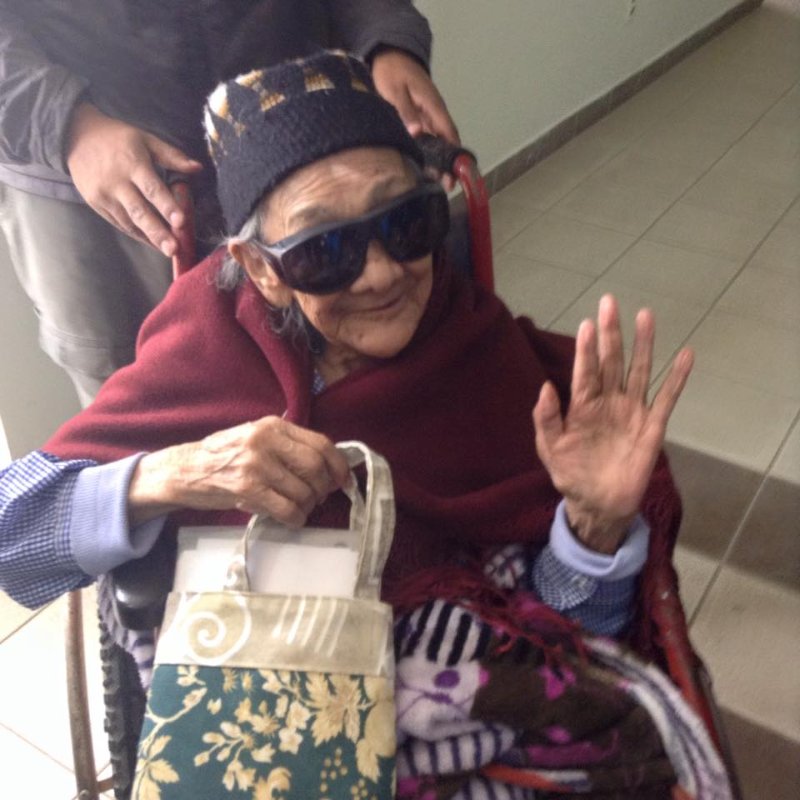