Where Does Jian Ghomeshi Go From Here? 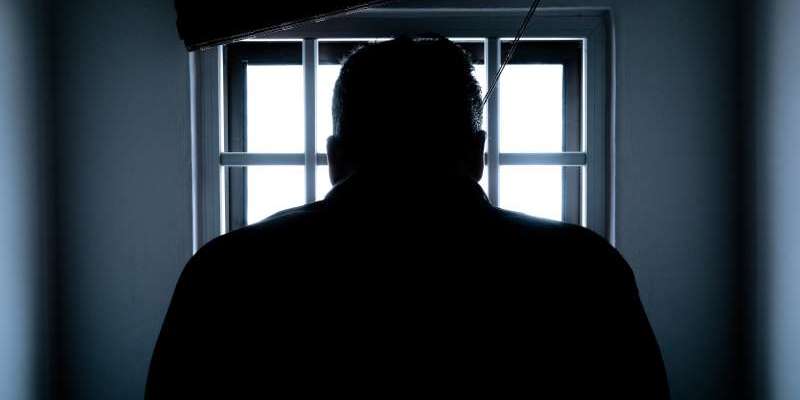 People love to talk about spin. But Jian Ghomeshi’s situation is not something you can spin. The issues and the accusations are far too serious.

We’ve seen high profile cases of less than gentlemanly behaviour where the structured crisis response has been to admit the truth, apologize, make amends in some fashion and move out of the spotlight for a while. But this isn’t the case of a politician who cheated on his wife. So the standard steps for damage control are not enough.

This is a layered, very serious case that prompts a visceral response. Reputation is a priceless asset, and, typically, I like to be optimistic and see crisis as opportunity, but I don’t think the usual approach will be enough to revive Ghomeshi’s reputation or his celebrity career. His days as the star host of one of the national broadcaster’s flagship radio programs are over. He faces a very long and slow road to recovery. And, I wouldn’t guarantee that recovery is even possible. The taint of scandal can diminish, but it has a way of lingering.

Ghomeshi appears to have won in the legal courts, but he has a serious challenge ahead of him in the court of public opinion. Many people are angry and frustrated. They don’t believe justice has been served.

He apologized to Kathryn Borel as a way out of a second round of legal proceedings on sexual assault charges. But, as she so eloquently pointed out on the courthouse steps, his words were carefully scripted and lacked both detail and sincerity. Ghomeshi needs to demonstrate real change not only in his attitude, but also his behaviour. And he needs to find a way to regain some modicum of respect from Canadian audiences.

Options for the future.

In the media business, people sometimes like a host with a chequered past or eccentric, outrageous points of view. Look at Howard Stern. But again, this situation is different.

Staying out of the spotlight for a time would be a good start. Then Ghomeshi could explore possibilities on smaller platforms. The media landscape has evolved and now provides options for people to broadcast their own brands via podcasts and YouTube channels. Another thought would be to look for work abroad where people might be less aware of the controversy surrounding the CBC’s former golden boy.